Our son graduated from high school this past Saturday.

All those years, months and days reached their culmination at this point in time where family and friends gather to celebrate the accomplishments of these newly minted eighteen year olds as they prepare to head off into the world to make their mark. 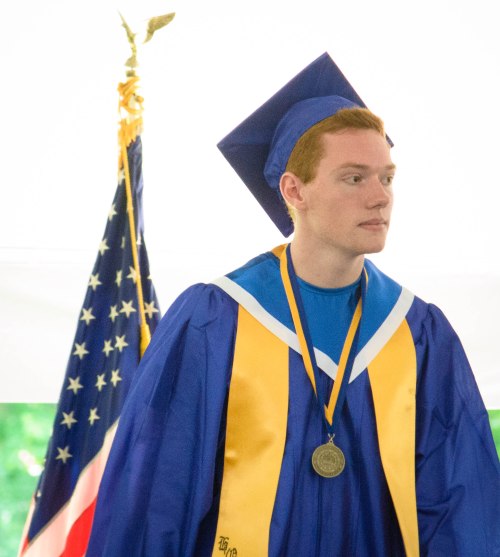 e.e. cummings once said, “To be nobody but yourself in a world which is doing its best, night and day, to make you somebody else means to fight the hardest battle which any human being can fight; never stop fighting.”

Josh has always been his own person. What other people think about him matters little to him. He has a strong sense of self and and knows what he believes.  He is not one person at home and another out in public. What you see is what you get.  He doesn’t allow others in very easily, but once you are his friend, you’re a friend for life.

He reminds me so much of my dad, who died when Josh was six.

My dad had no time  or energy for pretense. He wasn’t rude, just direct. One learned not to ask his opinion if you were simply looking for flattery because you would get the truth, the whole truth, and nothing but the truth.

If someone didn’t like him, there were no sleepless nights, no agonizing. He figured it was their loss and went right on with his life.

My dad cared little for the fashion of the day.  His philosophy was, “If I like it, it’s in style.”

His sense of humor was unrivaled. He could have an entire room in hysterics within minutes with his jokes and impressions. He was the life of the party.

He had strong opinions and he wasn’t afraid to share them.

In short, my dad was a force to be reckoned with.

Josh is the same way.

As he has gotten older, I see more and more of my dad in his personality.  I find it so interesting that he can so closely resemble a man who left his life when he was six years old.

When Josh showed me his yearbook, I noticed that nearly every student said that he was the funniest person they knew.

One is particular wrote an entry that really touched me.

She said, “You honestly are the highlight of my days. This school will be so gray without you…but I know you will go on and do amazing things at college. Hopefully you will make the students there as happy as you have made me.”

Being the sentimental sap that I am, it will surprise no one that that comment brought tears to my eyes.

Josh entered that high school four years ago. He blended in seamlessly with kids who had been together since kindergarten. He added joy and color to his class.

He made his mark. 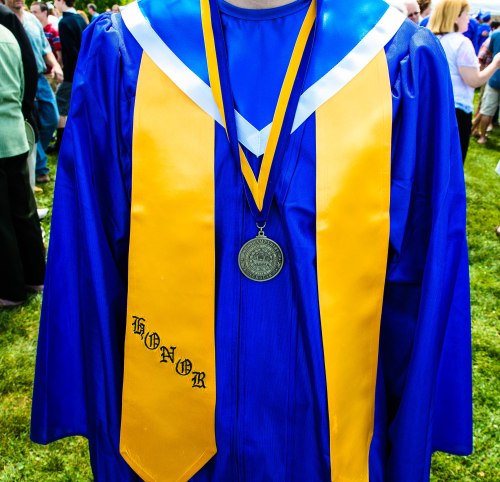 And I am looking forward to seeing how he will make his mark on this world. 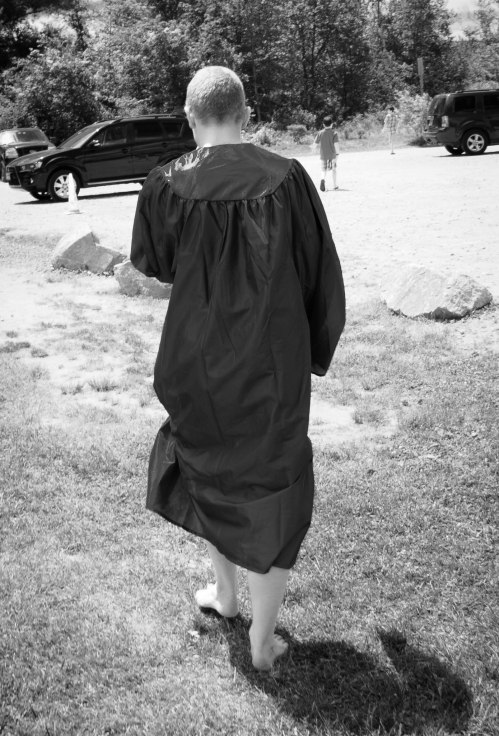 I am so proud to be his mom.

“The fireworks begin today. Each diploma is a lighted match. Each of you is a fuse.”—Ed Koch

One response to “Graduation”