Land Of The Noble Free 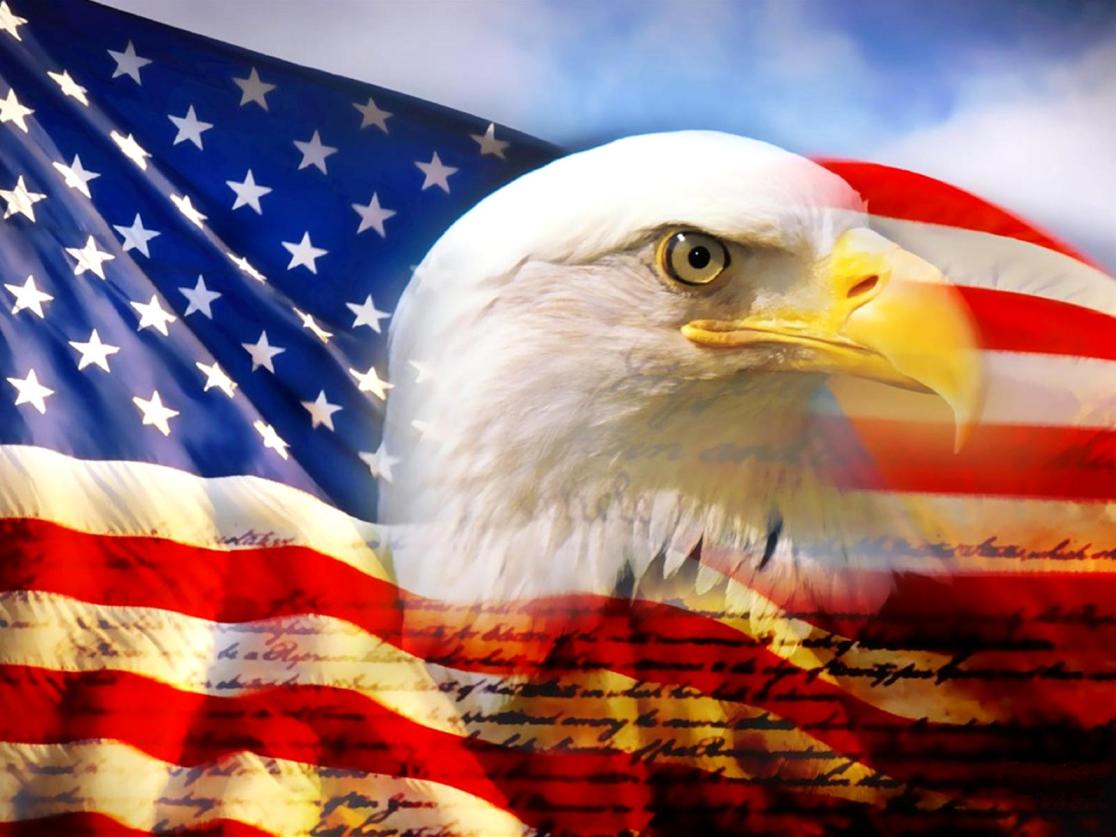 This morning at church, our congregation sang “My Country Tis Of Thee.”

The last stanza caused my eyes to well up with tears:

…Long may our land be bright
With freedom’s holy light
Protect us by Thy might
Great God our King!

The light of freedom is dimming in this country.

And that breaks my heart, as I think of those (some in my own family) who have given their lives and sacrificed much for this magnificent country.

We have an administration who rose to power by cynically proclaiming “Hope and Change.” In reality, their policies have brought nothing but despair and increasing tyranny. As they outright ignore and therefore totally trash our precious Constitution, the masses seem to sleep as our blood-bought liberties are slowly but surely and methodically eroded.

Statism, which our current president holds so near and dear to his heart, has proven time and again over the course of history to be a miserable, soul-crushing failure. Yet its cold, godless tentacles are reaching further and further into every aspect of life in our nation.

In recent weeks, we have seen the gross abuses of the ruthless bureaucrats at the IRS come to light. We have witnessed their supreme arrogance as they come before Congress, blithely claiming that they have done nothing wrong—while thousands of lives are now pointlessly shipwrecked because they dared to espouse conservative values.

Next year, this very same loathsome agency will be in charge of making life and death decisions for the health care of every American.

Last September, four Americans were brutally slaughtered in Libya. Some  as-yet-unnamed shadowy figure gave the order to “stand down.” With that despicable and cowardly order, these four brave citizens were deserted by their country in their time of greatest need and  cut down in the prime of their lives by Islamic terrorists.

(I realize the current political climate declines to call a spade a spade and seems to believe that refusing to acknowledge something will make it go away. I, however, refuse to yield to such juvenile and pathetic absurdity. Islamic terrorists really do exist. They hate America and all that it stands for and are committed to replacing freedom with tyranny by any means necessary. Their goal is nothing short of world domination. And a politically correct climate that refuses to acknowledge the existence of sheer evil is making such a goal much easier. Haven’t you heard? There is no such thing as a ‘war on terror’!).

When grilled about this brutal and senseless carnage, our own Secretary of State yelled into a microphone, “What difference does it make now?”

When I first heard those words, I was so shocked I could not even speak. And then I wept.

This has what our country has become?

The warriors who valiantly serve this country are heroes, pure and simple. They deserve to know that their country is fully behind them when they are in harm’s way.

In my small town, there is a ceremony of remembrance every single Thursday evening. Each week, rain or shine, sleet or snow, a group of veterans gather on the town green beneath the flag to hold a vigil for those missing in action in the Vietnam war. That war ended nearly forty years ago; yet these patriots gather each week to remember their great sacrifice.

Because those people mattered.

The patriots in this country who are willing to take a stand against clear encroaching tyranny and suppression do not deserve to be intimidated by un-elected bureaucrats at the IRS who are intoxicated with the power a behemoth government machine grants them.

This America is NOT what our forefathers fought so hard for.

This America is NOT the country that was founded on the Word of God.

When a country legislates our Creator out of the public square, He grants their request.

Today, we see the dire consequences of this. And it is enough to break a heart.

However, God is not mocked.

His throne has not moved.

He reigns supreme over all.

Statism does NOT win. It is an ultimately utterly and completely futile endeavor, to say nothing of the fact that it is evil to the core.

Those in power are there by God’s decree, whether they acknowledge Him or not. (Romans 13).

The state seeks to enslave and control the very souls who God designed to live free.

No man can chain the soul, regardless of the (temporary) power he has been permitted to have by his Creator.

The savior of this world is NOT big government. There is One Savior, One Hope, One Bondage-Breaker.

Darkness will never overcome the Light Of The World, whose Name is Jesus Christ. There is coming a day when every knee will bow and every tongue will confess that He is Lord to the glory of God. (Philippians 2:10-11).

This Memorial Day, I will pray for this country. I will personally thank as many veterans as I can. I will salute the flag. I will sing our National Anthem with tears in my eyes and a heart filled with gratitude.

I will remember the great ones who have gone before us, who have given so much so that we can all know the sweet taste of freedom.

And as long as I have breath, I will speak out against tyranny and stand for freedom.

“Silence in the face of evil is itself evil: God will not hold us guiltless. Not to speak is to speak. Not to act is to act.”—Bonhoeffer