My husband and I took a road trip this past weekend to visit our son at his college.

It had been the middle of August since we had dropped him off to begin his new life in another state.

Now, summer had melted away into the brilliance of fall. It was a new season.

In more ways than one.

My first thought when I saw Josh was, “He is taller!” I had to reach up higher to hug him than I did in August.

My second thought was, “He looks older. He looks like an ADULT for crying out loud!”

And of course, he is an adult.

We never stop being mothers, do we?

We had picked him up to take him out to dinner with Doug’s best friend Mike. Mike is a writer like Josh aspires to be and Josh was anxious to meet him. (They had met a few times before but Josh was a kid. This would be their first meeting as adults).

As we pulled away from the dorm, that is when I began to realize that just like the season had changed from summer to autumn, so our parenting season has changed.

I wasn’t prepared for the fact that our son felt like a stranger.

Not a complete stranger, of course, but there was definitely a certain awkwardness that I wasn’t expecting.

He had been on his own for over two months. We were no longer part of each other’s daily lives and text updates don’t tell much of a story.

So much life had happened since the last time we saw him in person and how does one get caught up on all that? 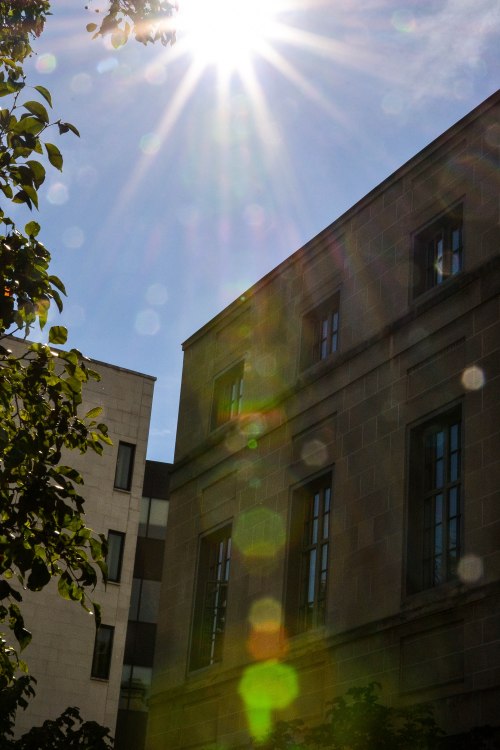 So began that delicate dance that exists between parents and their adult children. 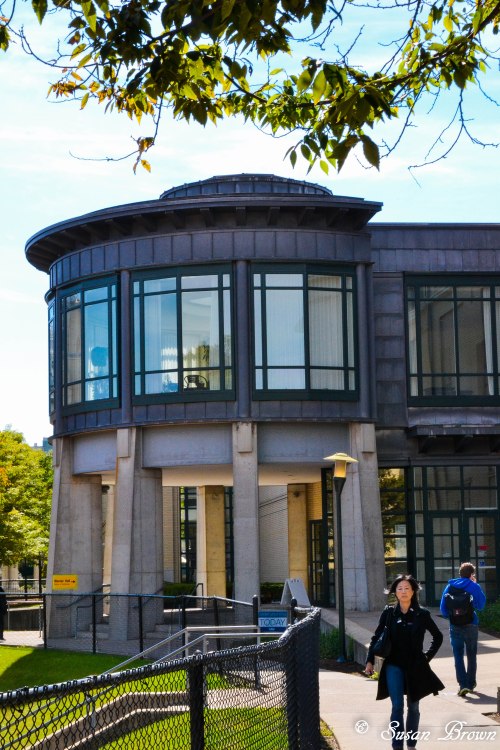 At first, the pace was slow. He didn’t say much, just looked out the window at the passing cityscape and said he was looking forward to getting out the city for awhile.

I began to fill him in on all the happenings in our small town. He smiled in amusement, made a few comments. Then more silence.

“What is happening?” I asked myself.

We got to the restaurant and before we ordered our food, Josh leaned over, and put his head against mine like he used to do. It was just a single, very brief moment but it made all the difference to me. My heart smiled.

Somewhere in that man-child, my little boy still lives. 🙂

Doug and I were thrilled to see Josh and Mike instantly connecting, talking about the joys and challenges of being a writer.

That was the turning point for the weekend.

For the next two days, the conversation was easy. We fell into an easy rhythm. The initial awkwardness of gone, much to my relief.

The weekend flew by and it was time to say goodbye again.

It will be another two months until we see him again.

It was wonderful to get a glimpse into his life at school and into the man that he is becoming.

On the way home, I read an article that a friend had posted on Facebook. It was written by a mom who was explaining why she homeschools her children.

I found myself smiling as I read her article because I could relate.

How grateful I am for those years!

Wherever life takes me or my kids,  there was a time when we spent hours and days and years together. Was everything perfect? Absolutely not. But it is a time in our lives that no one can take away.

And the memories only become sweeter to me as the years go by.